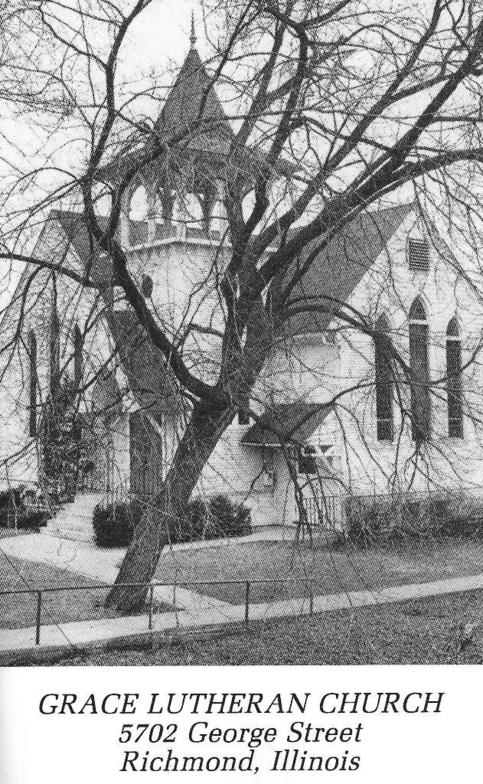 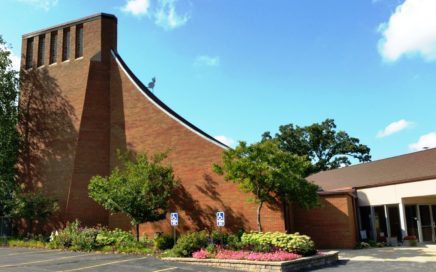 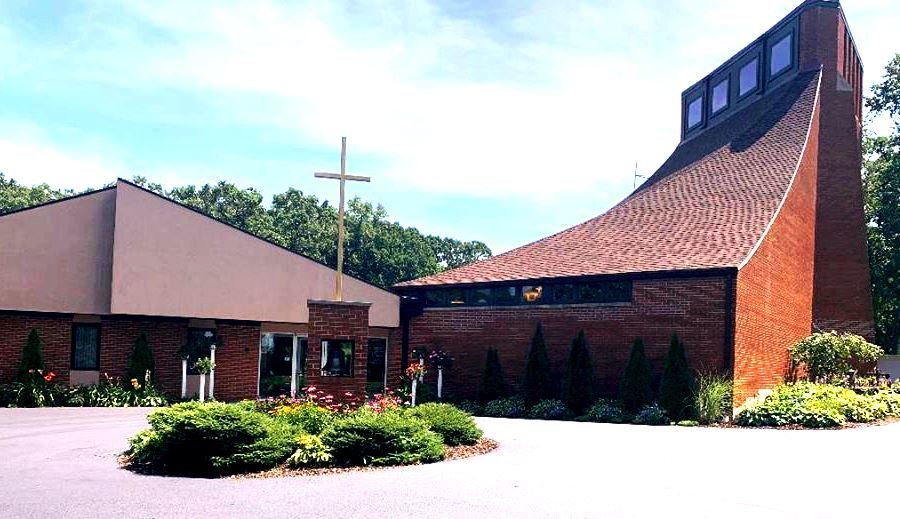 There were 61 charter members and services were initially held in the Acacia Masonic Hall but quickly moved to the vacated Congregational Church building at 5702 George Street.  By 1968, the congregation outgrew the facility on George Street and decided to construct a new church building 6000 Broadway in Richmond, where we continue to worship today.

In 1993, Grace built an addition to the existing church building on Broadway in order to continue to its mission and to meet current and future needs of the church and community.  The addition provided space for the growing preschool as well as much needed Sunday school classrooms, a kitchen and a social hall. The preschool relocated to the new addition in 1994.

Although our location, facilities and faces have changed over the years, our commitment to Christ, to one another, and to serving our community here and around the globe has remained constant.  As the congregation continues to grow and change, Grace is again looking to the future, refining and deepening our commitment to mission, designing new opportunities to gather, grow and give together in grace.

Pastors who have served at Grace Lutheran Church: